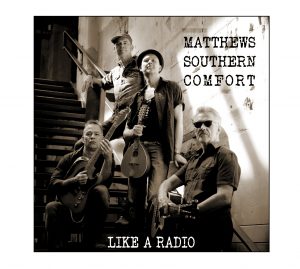 The people at Music Star, Norderstedt did a great job filming our first ever show in the new line-up of Matthews Southern Comfort.

Here is the song: ‘Road to Ronderlin’ in the encore..